What if we took the “emergency” out of fundraising? 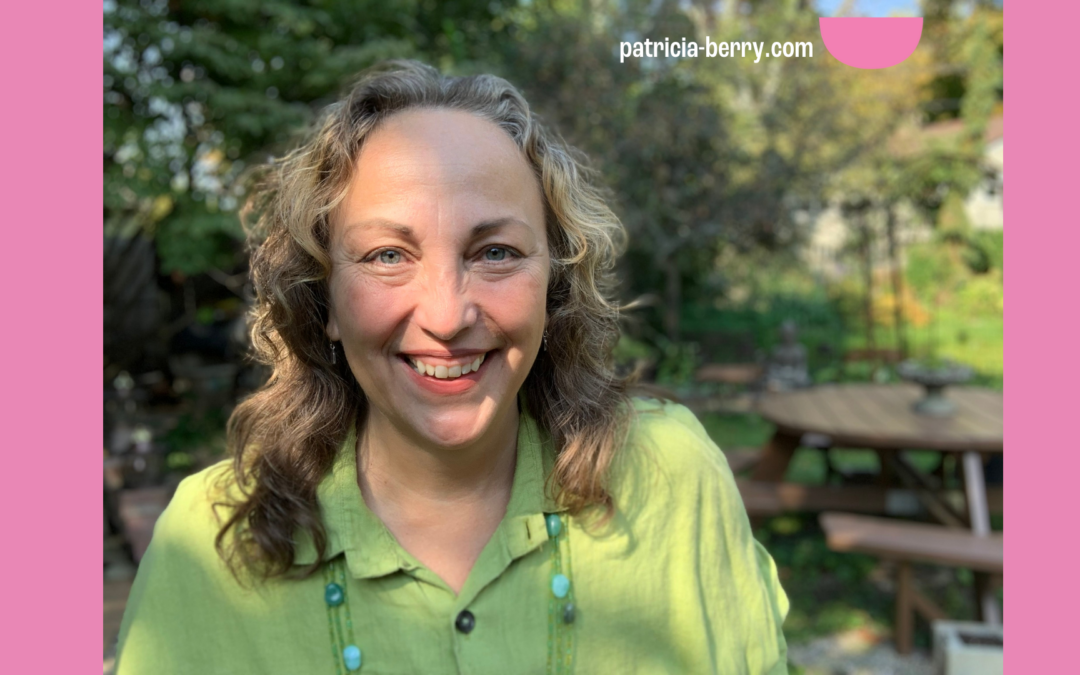 The longer I sat in my garden thinking about this “to-do”ingness, the more I realized the calendar is an invention. If I am truly doing the work of relationship-focused fundraising, there isn’t actually a calendar for that.

In my front-line fundraising days when I was working in multi-billion dollar a year institutions, how many family picnics did I miss in June because nobody was out of the office at the end of the fiscal year? And how many Christmas-time and January 1st things did I miss because that was the end of the calendar year? It was all invented urgency and transactionally focused work. I had to be available for the donors who were operating at the last minute, because I had trained them to operate at the last minute.

But WHAT IF?  What if I spent all year in a non-urgent presence with my donors?  What if I took the “emergency” out of fundraising?

It is complicated to be a fundraiser who is 110% of the time out there asking for things, asking for help, engaging with people, taking emotional risks and having what can be at times difficult conversations with people.

The most successful fundraisers who I have worked with and been inspired by are the people who show up every day and simply, joyfully, and without fail, just do the work.

I was watching this TedTalk on Grit one morning as I was loitering with my phone, and it struck me – that always showing up, day after day, no matter what, that’s Grit, right? And I don’t mean Grit in the way that capitalism tells us that you should be working until it hurts. No pain, no gain, ugh bullshit. That’s not Grit, that’s grind and grind does exactly that, it grinds you down until you have nothing more to give.

Grit is moving past tedium, but recognizing the things that you’re doing do have meaning and do have a cumulative effect. It’s hanging in there, even if it’s a day where you feel like you’ve gotten more no’s than yes’s, and that you’re too busy to really do the work that you wanna be doing, but you’ve gotta make that thank-you happen, or you’ve gotta make that telephone call reach-out happen. Grit means that you just keep showing up and doing the work. Grit is knowing that Showing Up and Outcomes are related, but are also two different things.

Hopefully if we’re doing our job right, and with compassion for ourselves and our donors, our Grit is fueled by joy.

There is this new-ish movement called “No Mow May” where ecologists encourage people to let their lawns grow in May because that’s when pollinating plants like dandelions, clover, yard violets and all sorts of things are in bloom. I like knowing that if I let my yard get a little bit outta control, I can feed a large number of insects and bees and things that will eventually make my garden more successful, all while being lazy and loiter-y in the garden.

As “No Mow May” collided with #MentalHealthAwarenessMonth, I realized that having a “No Mow May” for my brain was right in line with mental health month. If I took this month to grow a little outta control, to flower a little extra by sitting still and doing nothing, I may start to flower in unexpected places. Thus, you are getting my #MentalHealthAwarenessMonth post in June, because mental health is also doing nothing but reflecting and drinking sun-tea in an overgrown garden surrounded by birds and buzzing things.

The work that we do fundraising for movements and missions will continue on if we have done the “relationship” work in a constant, daily care-taking. We plant seeds, we make sure they get some water, we care for and we harvest on the daily, throughout the year. No emergencies, just continual growth that becomes a part of us. And in that consistency, that Grit, we also get to rest, reflect, renew. The work we do is about growing things, healing things. I think fundraisers should be including ourselves in that cycle of renewal too.

Peace friends, this too is the work.